Co-founder of Lever, SaaS CEO, Board Member at All Raise & Digital Artist as Subset. Currently advising and consulting for startups.

What's the strategy when you're just a founding team, looking to make their first few hires? How do you evaluate skills you don't even have? How do you hire great "culture fits" before you even know what your culture is? I shared some actionable advice to the latest YC batch. 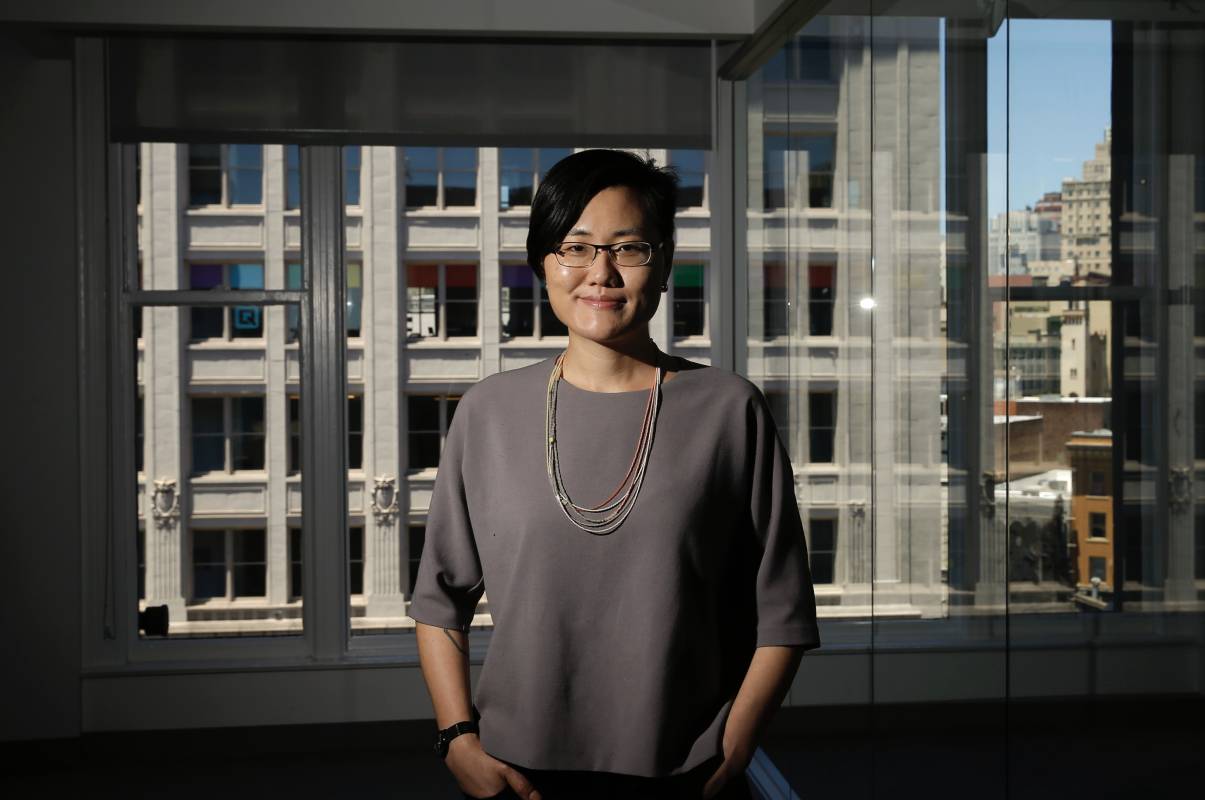 I’m a startup founder, technology executive, and proud female CEO. Over the years, I’ve threaded together  product, design, sales, marketing, customer success, support, and comms.  If I specialize in anything, it’s in being a generalist.
‍
I'd rather play the infinite game. My approach to solving problems is to reframe, to rethink the rules, to uncover new territory, to find creativity in constraints.  Are we stuck because we're thinking about this as a finite game? On a team, I contribute new perspectives.

My journey to where I am today began with design. I was halfway through college when I found Design Thinking and Stanford's d.school. I was being asked to propose solutions to real-world problems. I had this realization that if the world was going to move forward, real people were going to have to make it happen and why couldn’t I be one of those people?

I co-founded Lever in 2012 because I was deeply interested in the future of work. We built a simple, modern hiring platform and embraced the broader mission to connect human potential to meaningful work.

I believe that building a culture is just as strategic as scaling a company. Actually, culture is precisely how you scale a company. I love helping founders add cultural tools to their toolkit. You’re creating culture whether or not you’re doing it consciously, so why not make it an asset?

The biggest decision I’ve ever made was to become CEO at Lever in 2014. I ultimately went all-in because the team believed in me and I trusted their belief. As CEO for the next seven years, I built our GTM, raised three rounds of capital, and scaled the organization through several stages of growth.
‍
I’ve always chosen to walk the path where I can’t yet imagine the destination. It’s the way I keep learning. Putting myself in situations where I don’t have the answers is how I make sure I’m always challenging myself. It’s how I’ve made every major life and career decision so far.